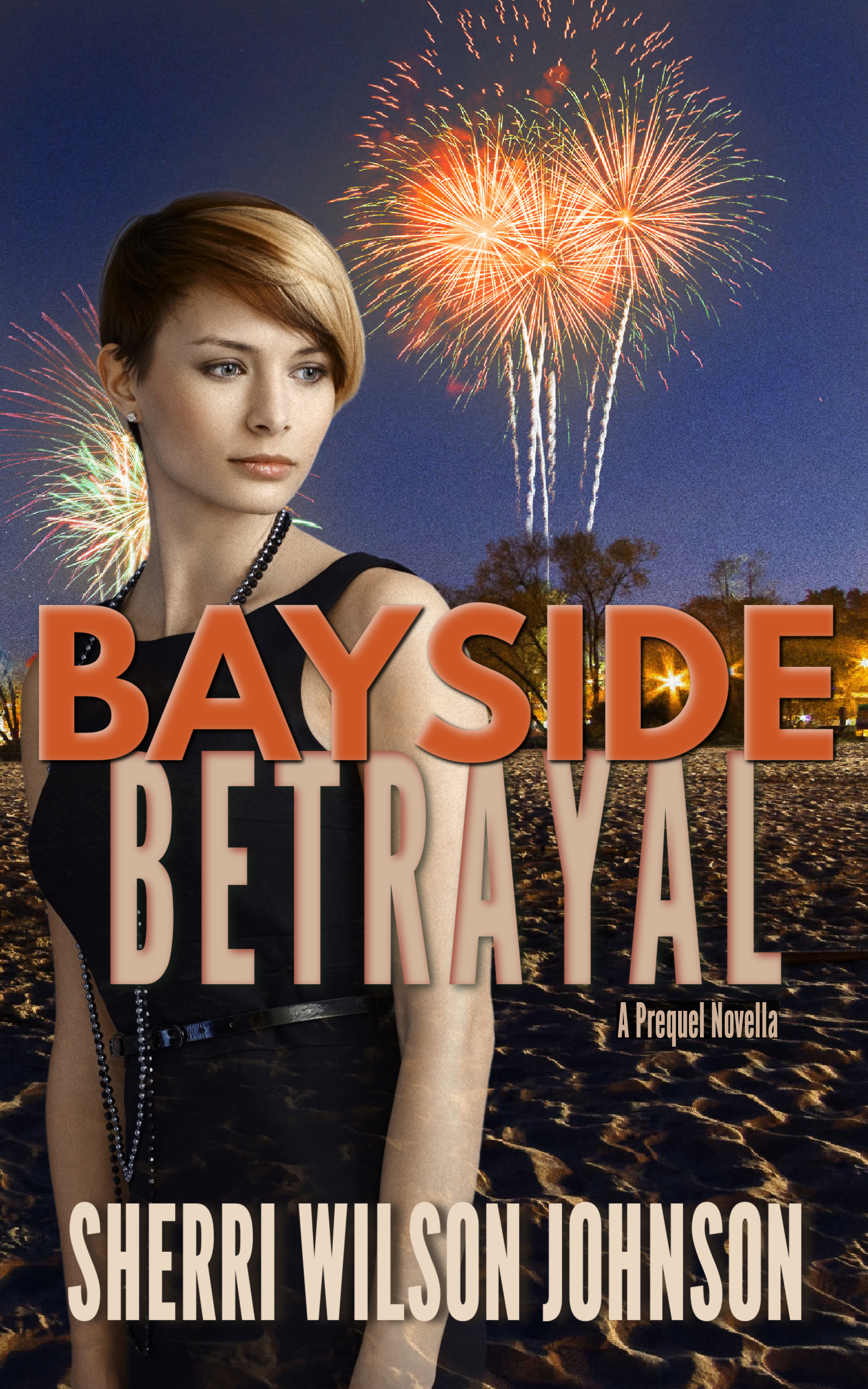 She overheard a secret that could get her fired…or worse!

Jade Abernathy, Spa Manager at the Bancroft Inn and Spa on Mobile Bay, overheard something she should never have heard—a murder plot. The only person she could trust can’t be trusted because his family members are involved in the secret, and he’d never believe her anyway. Why would he when his mother orchestrated their breakup last summer and he allowed it to happen?

Wyatt Foster, Director of Purchasing at his family’s inn, can’t locate any of his family members, and he’s doing everyone’s jobs in preparation for the New Year’s Eve fireworks display. To make matters worse, some of the fireworks are missing.

When Wyatt collides with a distraught Jade, his instincts kick in to protect her. But she won’t confide in him. Can Wyatt convince her he’s safe, even though he wouldn’t blame her if she shut him out of her life?

Together, the two must learn to trust each other if they are ever to save the family business and prevent a murder. If it’s not already too late.

In this prequel novella to the Jeopardized Reunions series, you will meet the heroines in the first three books of the series. Enjoy!

Get Bayside Betrayal FREE for subscribing to my newsletter!
Follow me on Bookbub!