Clash of the Titles adores featuring new releases from Christian authors all over the world, but we’d be remiss to forget the authors on our very own doorstep. COTT is run by a bevy of talented writers–several of whom are published. In fact, in the last year alone, COTT staff has celebrated the release of no less than seven novels!
And here they are…

A miracle of love lurks within the branches of a solitary aspen tree.
**** 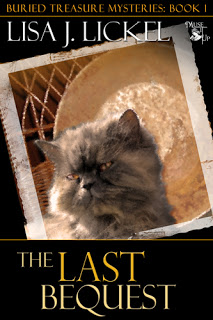 School teacher Judy Winters sets out to solve the mystery surrounding her only living relative’s murder.
****

Her past isn’t pretty, but it can’t be changed. Will it destroy any possibility of a future with the man she loves?
****

Death in rural Wisconsin is only the beginning to new chaos in Robertsville. What do a stolen piece of revolutionary agricultural equipment, a long-buried skeleton in the yard, and an old quilt with secrets have in common?
**** 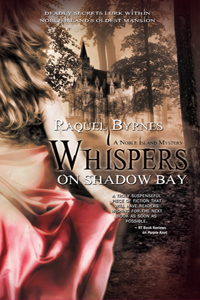 Simon Hale finds the reclusive Rosetta both beautiful and intriguing, but when she seeks out the truth behind Shadow Bay Hall’s unexplained happenings, he is torn between hope for the future and his need to protect a dangerous secret.
****

When Ivy Preston roots up her entire life to start over in Apple Grove at the urging of her cat-loving friend, the mayor, and meets the love of her life, True Thompson, can their romance survive the sudden rise in crime?
****

She needs a temporary husband. He wants a forever love. Can even Solomon’s Gate find a way to join these two hearts?